“We need a conservative Republican who will roll up his sleeves and work with local elected officials and taxpayers to change the direction of our state and deliver for South Jersey. Mike is that guy,” Freeholder Director Thornton said. 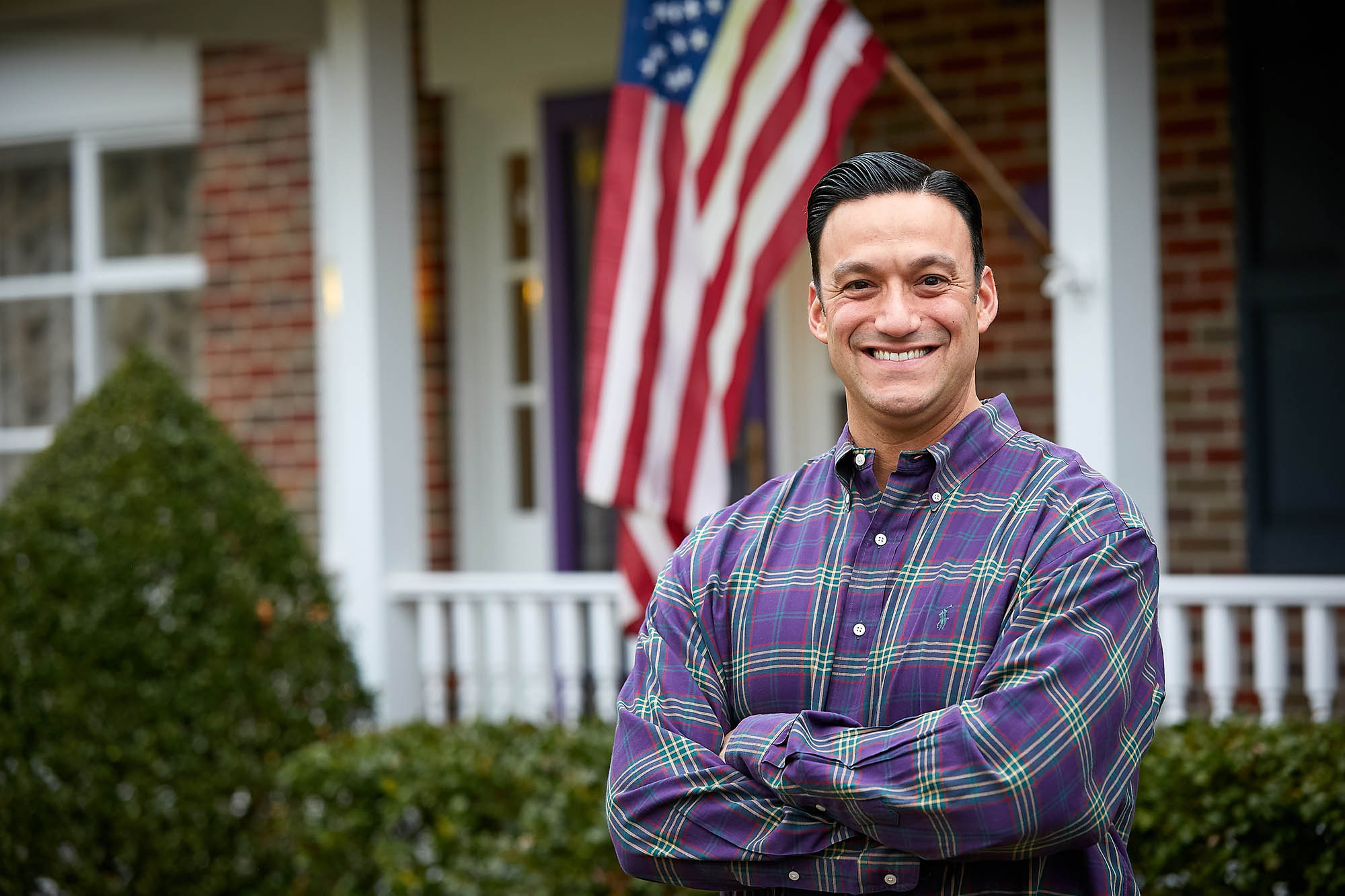 “For too long, the incumbent Democrats have talked like Republicans back home, while quietly supporting extreme, left-wing Democratic Party leaders in Trenton who reward that loyalty with millions in campaign contributions,” Mayor Simonsen said.

“Let’s be clear, the incumbent Democrat endorsed Murphy and voted for him, and has consistently supported liberal party leaders who set the agenda in Trenton.” – Mayor Simonsen

“We need a real Republican Senator who will work hand and hand with local municipalities to ensure Cape May County has a true voice in Trenton, Mike is that guy.”