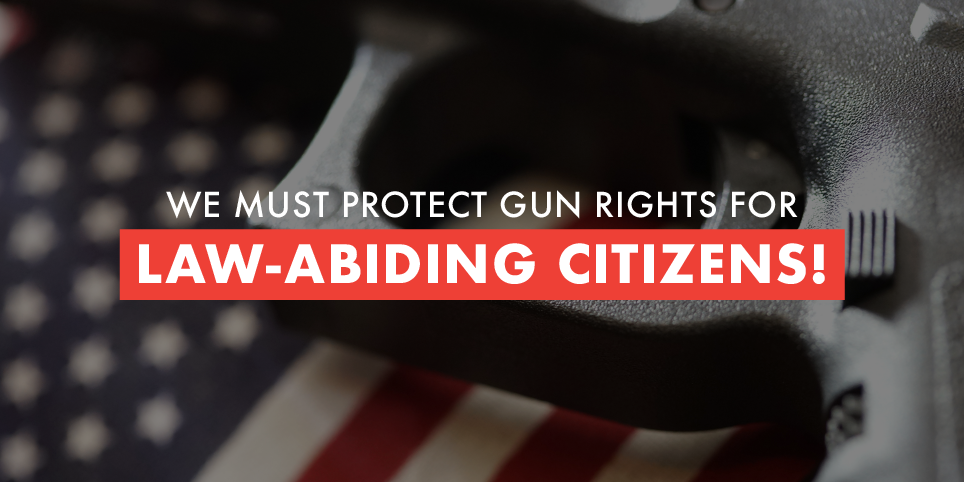 Under the leadership of Phil Murphy and Trenton Democrats, the rights of legal gun owners are constantly under attack. Just last year, Governor Murphy and the radical left passed eight new gun control laws that infringe upon the rights of law-abiding citizens—while ignoring the illegals guns that are implicated in nearly all crimes.

Incumbent Bob Andrzejczak’s decision to put these radical liberals in charge of the legislative agenda in Trenton is the only vote he takes every year that matters. The only way to STOP the anti-gun crowd is to elect more conservative Republicans.

As your next State Senator, I will defend the 2nd Amendment and ensure that no one takes away our right to keep our families safe.