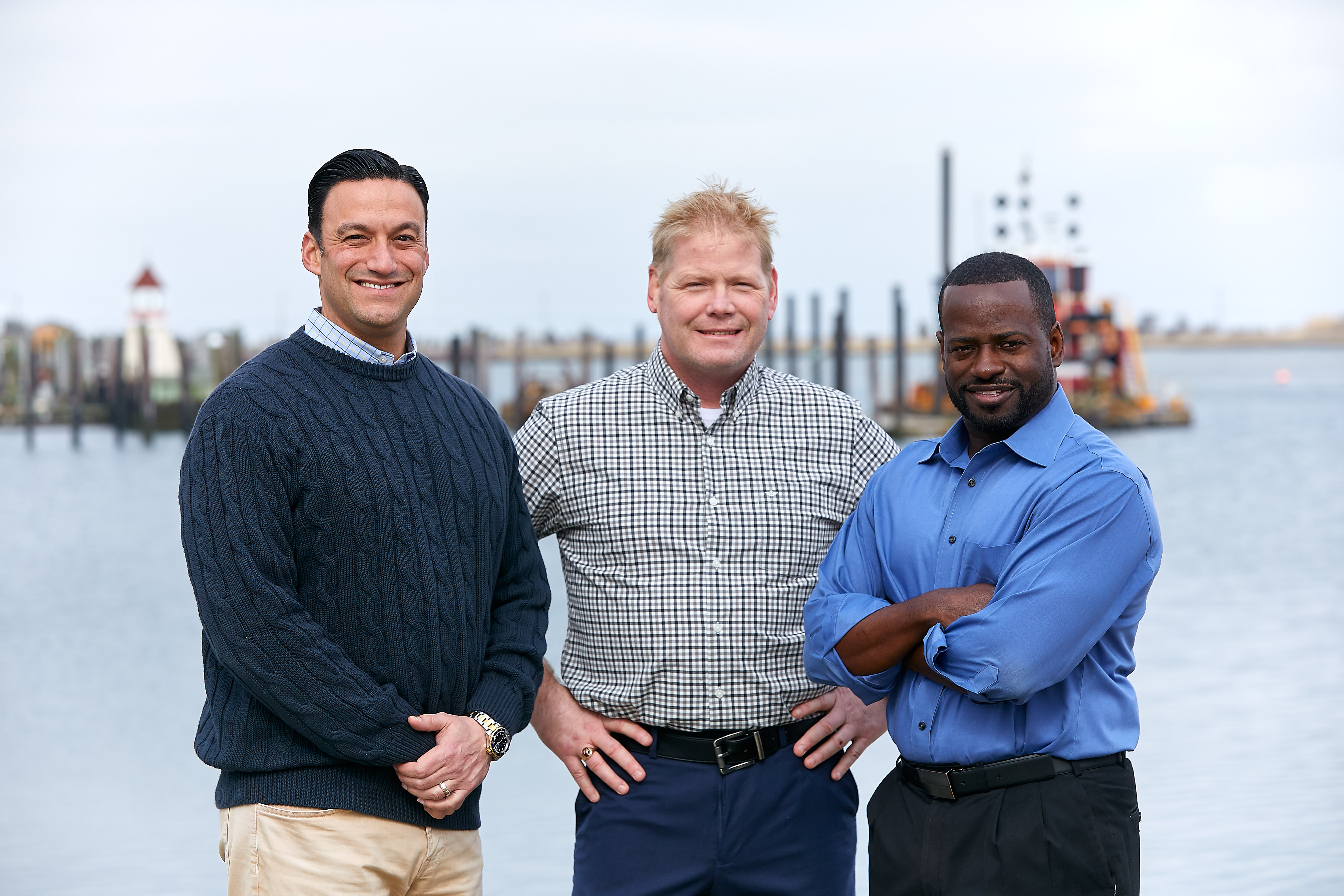 Jeff Van Drew will not be on the ballot this year, but the Van Drew team will be, seeking to defend their seats representing New Jersey’s 1st Legislative District.

Sen. Bob Andrzejczak and Assemblymen Bruce Land and Matt Milam, all D-Cape May, Cumberland, Atlantic, were each recruited to run for state office by the Democrat now serving in Congress, and each man cites Van Drew as a mentor.

Andrzejczak advanced to the state Senate in January, filling the seat vacated when Van Drew won a seat in Congress. Milam, whose resignation in 2013 opened the door for Andrzejczak’s appointment to the Assembly, was reappointed to the newly open seat in January and is seeking a full term in Trenton in November.

They are set to face off against a full slate of Republican candidates. On March 13, at a convention at the Avalon Community Hall, Cape May County Republicans backed Michael Testa Jr. of Vineland for state Senate and two Cape May County men for state Assembly, Lower Township Mayor Erik Simonsen and Ocean City Councilman Antwan McClellan.

Testa, 42, wants to make the race about Democrats statewide as much as the incumbents.

“There is no doubt that the race in District 1 is a referendum on Gov. Murphy. It is time to send Trenton a message that South Jersey will no longer allow increased taxes, illegal immigrant tuition and a sanctuary state. Enough is enough,” Testa said Friday. “My opponent likes to talk like a Republican; however, he has refused to fight against the liberal policies of the Murphy administration.”

In an interview Friday, Simonsen said school funding would be a big issue in the campaign, saying changes to the state aid system would hurt a lot of districts in Cape May and Cumberland counties.