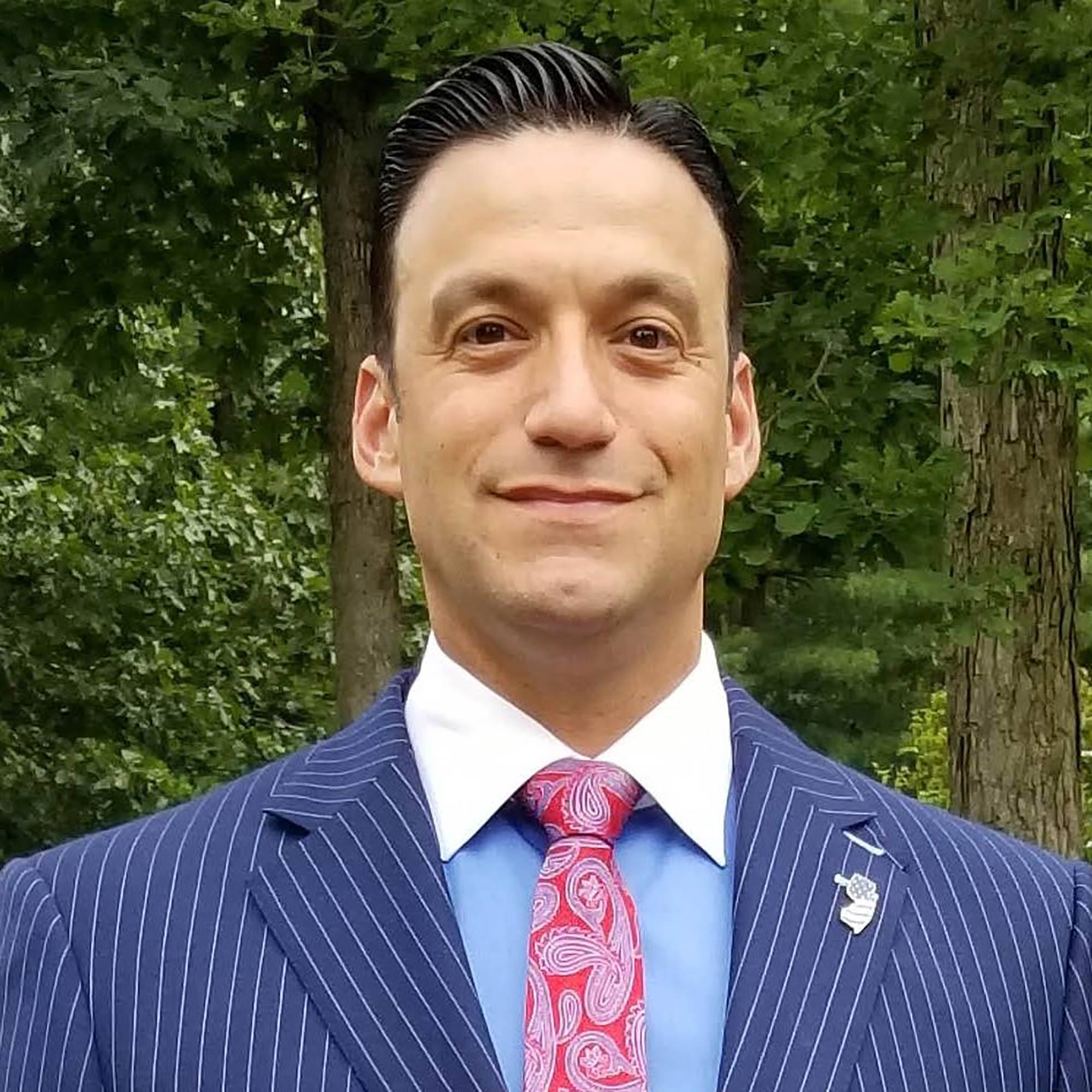 James Cafiero (R-Wildwood), James Hurley (R-Millville) and Nicholas Asselta (R-Vineland) – whose tenure lasted a combined 36 years — said today that they prefer Testa, the Cumberland County GOP chairman, as their Republican nominee in a November special election. The three represented the Cape May-Cumberland district in the Senate from 1972 to 2008.

Testa faces former Assemblyman Samuel Fiocchi (R-Vineland) in the June primary for the chance to take on State Sen. Bob Andrzejczak (D-Middle) in the general election.

Andrzejczak won a special election convention for the Senate seat in January after Jeff Van Drew (D-Dennis) resigned to take his seat in the U.S. House of Representatives.

“Mike Testa will continue the same vision I had to build a successful future for New Jersey’s shore communities to thrive,” said Cafiero, 90, a former Senate minority leader who first won the seat in 1971 after four years as an assemblyman.

“I am confident that Michael will represent the people of our district with professionalism, enthusiasm, and dedication,” said Hurley, 87, who served as minority leader in both the Senate and Assembly.

Asselta won the Senate seat in 2003 but lost it to Van Drew four years later.

“Since 2007, the first district has lost valuable programs like the Urban Enterprise and essential school funding due to lack of advocacy at the state level,” said Asselta. “Testa will bring our fight back to Trenton and make sure the voices of South Jersey residents are heard.”