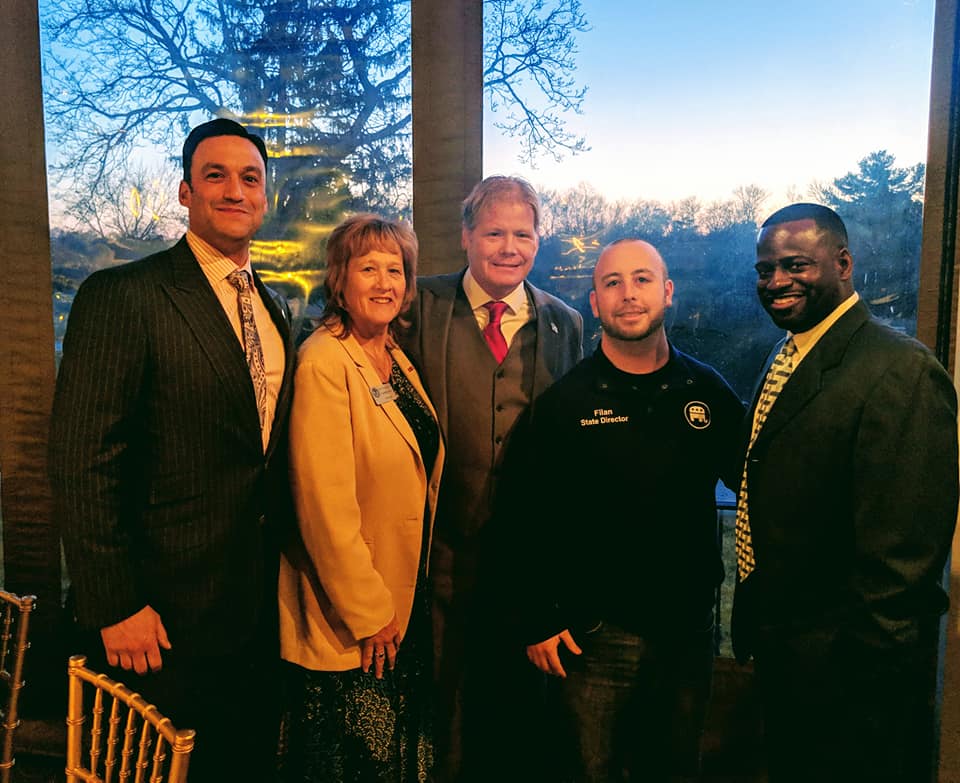 “Constitutional rights are not about how much money you make. I struggle to understand how these fees the Governor wants to impose will make us safer.  Rather, such fees are just another money grab by a cash hungry government and these particular fees only hurt the ability of law abiding citizens to protect their families. This measure just makes no sense no matter how you look at it,” McClellan said.

“How much money is in your paycheck every two weeks should never dictate what level of constitutional rights are available to you,” Testa said. “By jacking up these taxes and fees, Governor Murphy discriminates against thousands of minorities, single mothers, and low-income families who have the legal right to protect themselves.”

Under the Governor’s budget, the Murphy Administration has proposed to increase firearm permit fees from $2 to $50. In addition, the proposal would include an increase fees for a concealed carry permit from $20 to $400, according to reports from The Record.

The Governor’s proposal also increases the taxes on ammunition.

“Without a doubt, Governor Murphy’s $9 million-dollar gun tax is a direct assault on South Jersey’s law-abiding gun owners, and our local law enforcement officers who can apply for concealed carry permits,” Testa added. “At no point does this tax make our communities safer.  Governor Murphy’s extreme left-wing agenda continues to negatively affect our life and liberty. Enough is enough.  We must elect Republican to stop this insanity.’”

Currently, the average household income in Cape May County is $59,338 while the New Jersey statewide average is $76,126, according to Data USA.

“A Cape May County single mother deserves the right to protect her family from danger.  Instead, Governor Murphy is making it harder for that young woman to afford a firearm,” Simonsen said. “We need leaders in Trenton who will fight against these discriminatory taxes and gun control laws to ensure Cape May, Cumberland and Atlantic County families can legally protect themselves.”