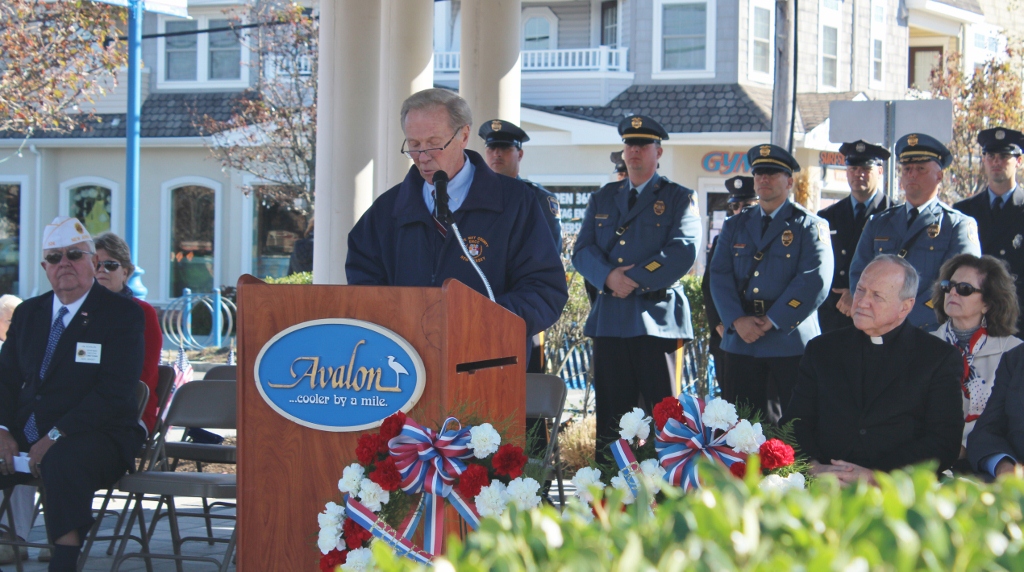 “Local Republicans across Cape May County should stand up and be proud to support Mike Testa for State Senate. He is the conservative leader we need to defeat the liberal Murphy Democrats in November, and he will lead the charge to ensure Cape May County becomes fully RED,” Pagliughi said. “Without a doubt, Mike is a family man who represents Republican values and will be a voice for the taxpayers in Avalon Borough.”

Pagliughi is the fifth Cape May GOP endorsement Testa has received.